Thiago "Trosso" is a Songwriter/Producer born in Brazil and based in London. Since 2003 being a part of the Ska/Punk/Reggae scene in his home country, he moved to the UK to expand his boundaries. After completing the Mix With The Masters course with Chris Lord-Alge at La Fabrique studios in France, he is now finishing a Songwriting Masters course at ICMP London. Trosso combines his musical eclecticism with his multi-instrumentalist skills to produce unique sounding melodies and arrangements, which has lead him to work alongside numerous artist/bands around the world, either mixing, mastering, cowriting or composing. 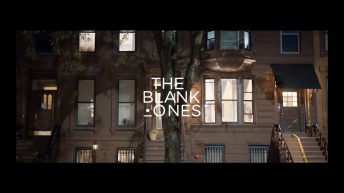 Keep up that extra feeling for your films, increasing personality and impact 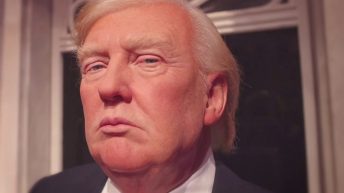 Nicola May – Love Me Tinder 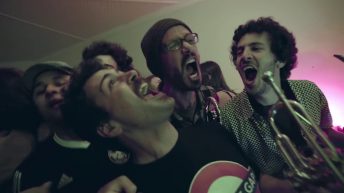 Not The Best (But Definitely Worth Listening)