Early 2018, Brooklyn based artist, Nachy Bless teamed up with the Brazilian producer Andre Déko and together they formed THE BLANK ONES. The energy was so big since the first sessions, that after a few months they recorded their debut album titled “OH!THERESMORE”, mixed and mastered by Thiago Trosso and released August 1st 2019 along with their second music video of the track Winners Don’t Quit. The video was shot in Bed Stuy, Brooklyn and was produced and edited by the brazilian studios Monvie and Smart Diseños. Because of their different musical backgrounds, versatility is a very high point. Nachy brings in his baggage the Caribbean music, African roots and Brooklyn’s Hip Hop swag while Déko mixes the Brazilian energy and the heaviness of Rock in his beats. This musical blend showcases why they are THE BLANK ONES, where every track can take you on a surprising journey!

GET TO KNOW THE BAND 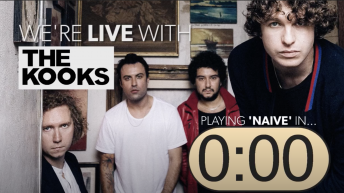 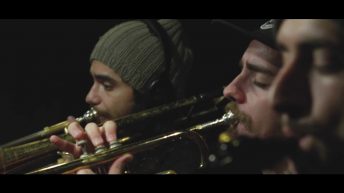 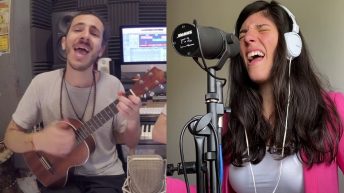 Not The Best Covers