The Brother’s Room worked together with FGreat Studio sound designing this outstanding film that invites the audience to board the legendary Cutty Sark, the last remaining tea clipper in the world.

By alternating live action and CG, the video recreates a stormy open sea scenario so often faced by the 19th-century survivor vessel and fast-forwards to present day, presenting the result of the ambitious restoration of a ship that has been raised over 3m to have its underside revealed. It showcases the shining gold-coloured hull, once cutting through the waves, now reachable to any kid.

The piece of content breaks into the fanciful world of children, playing with the little ones’ imagination to bring the fastest vessel of her time back to life.

We also extended the campaign with a series of 4 online promos featuring Cutty Sark characters – like the ship’s figurehead and Captain Woodget – who welcome the “crew” to hear fascinating stories and experiences of how life was on a true sailing legend.

A production that was highly praised and made us proud of being part the history of an award-winning attraction. 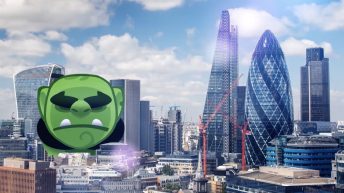 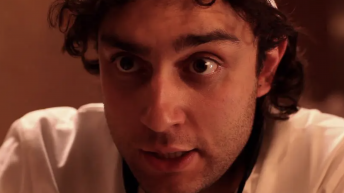 Courtesy from the Chef 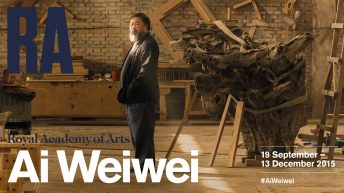